Shopping Cart
Your Cart is Empty
Quantity:
Subtotal
Taxes
Shipping
Total
There was an error with PayPalClick here to try again

Thank you for your business!You should be receiving an order confirmation from Paypal shortly.Exit Shopping Cart

Twice a year - once in the spring and again in the fall - members and friends of the Chapman Society travelled to Gettysburg to care for the sites we adopted there. The National Park Service discontinued the program at the end of 2022.

The Chapman Society participated in the "Adopt-A-Position" program sponsored by the Gettysburg National Military Park from the spring of 2014 until the Park Service discontinued the program at the end of 2022. When the program ended we were responsible for maintaining twenty-one sites on the battlefield.

We voted to adopt twelve sites when another organization determined that they were no longer able to continue participating in the program and released the locations in 2014. We took on another nine in the spring of 2017.

A photo of each of the sites we adopted and a little about each of them appears below. Click on the image for a larger view. 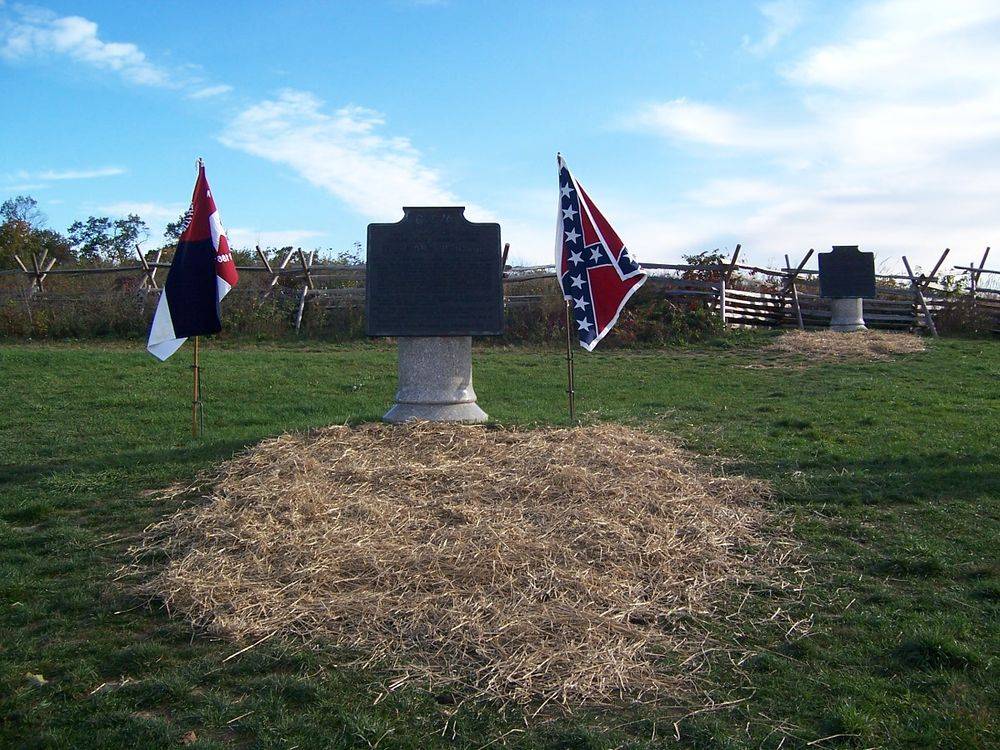 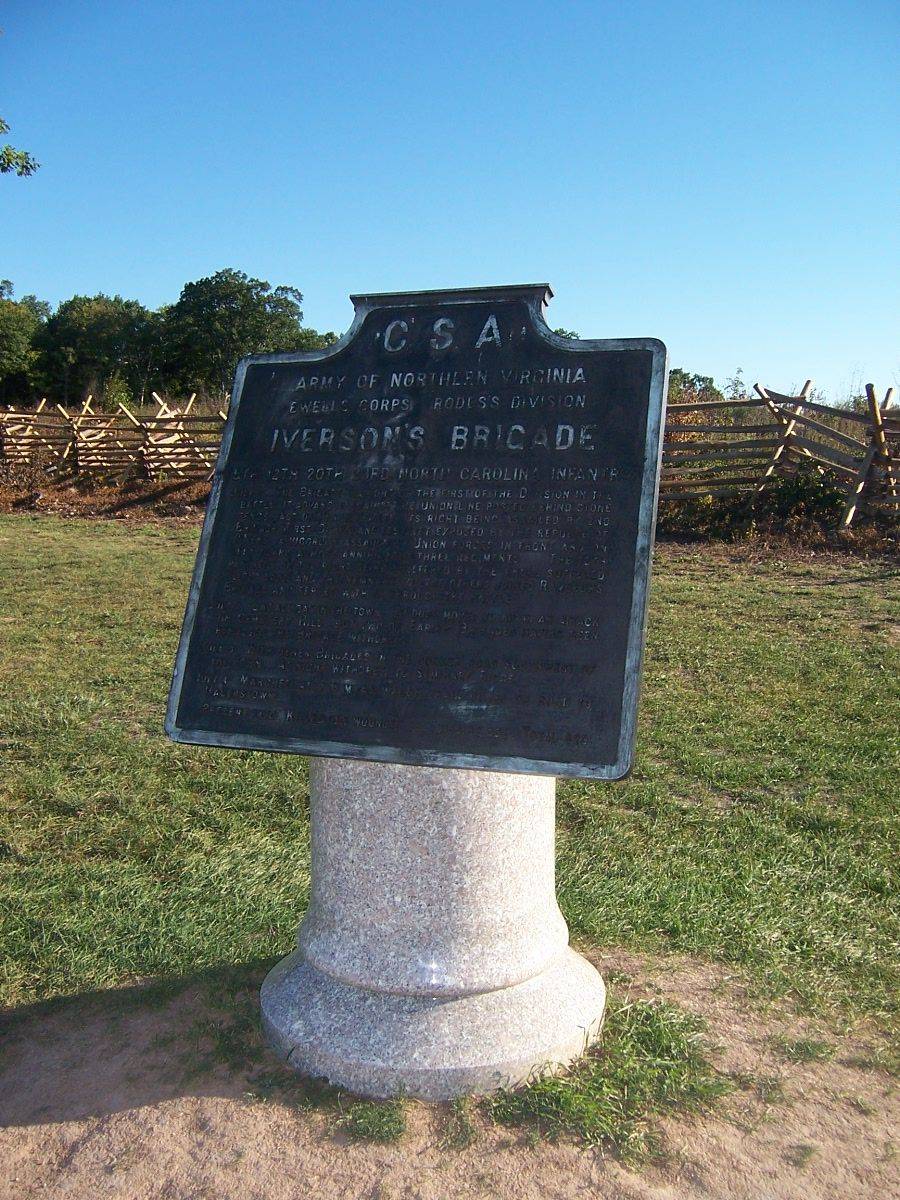 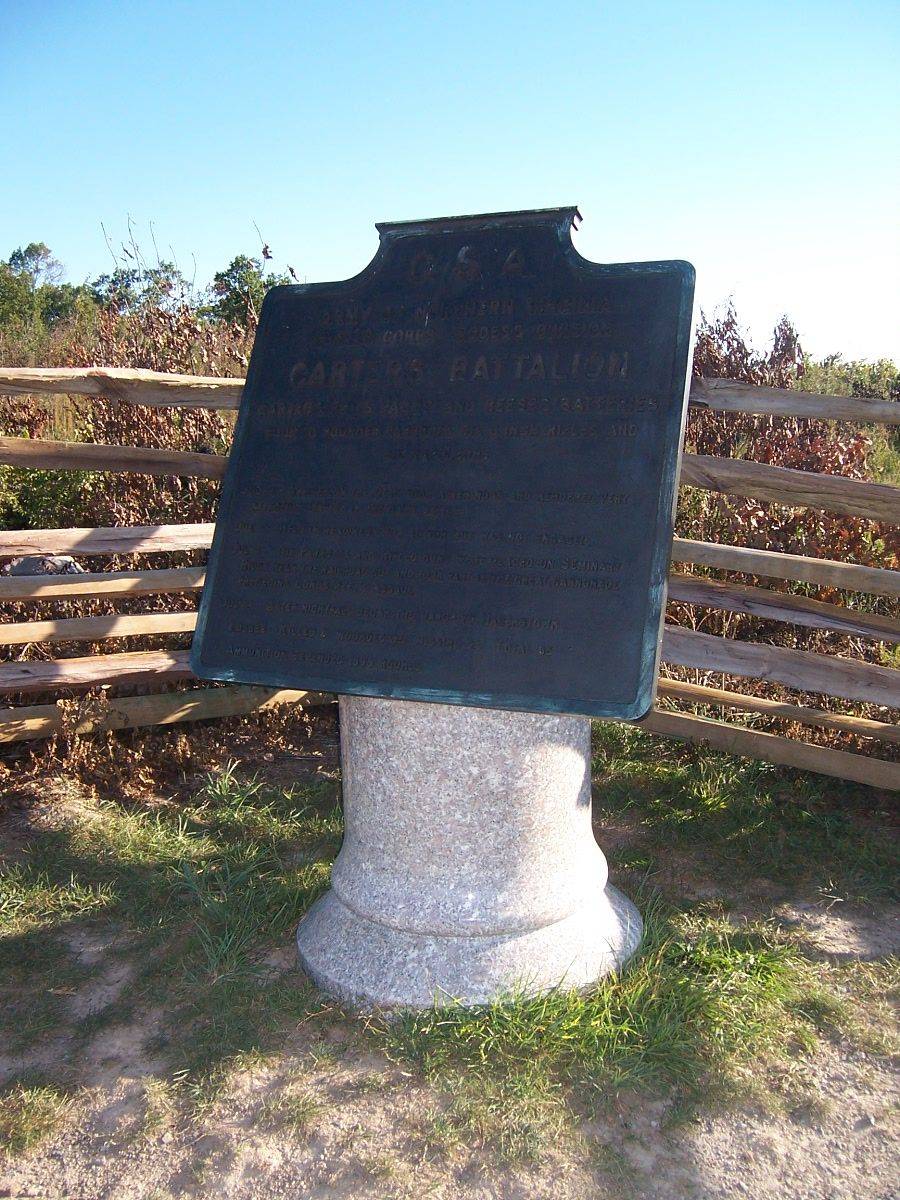 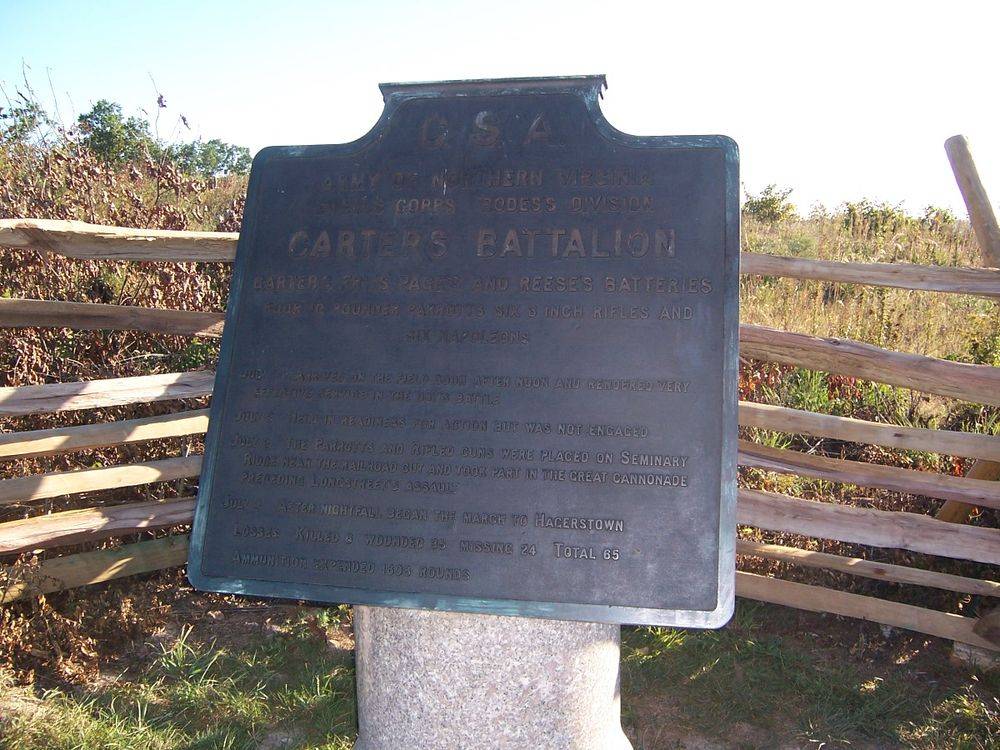 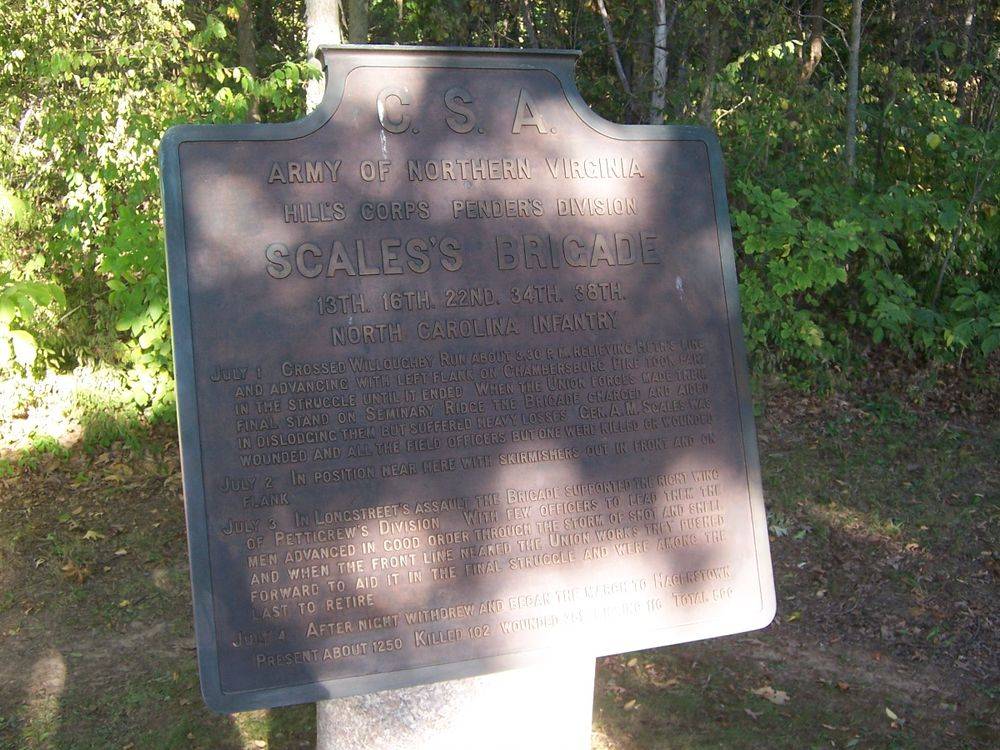 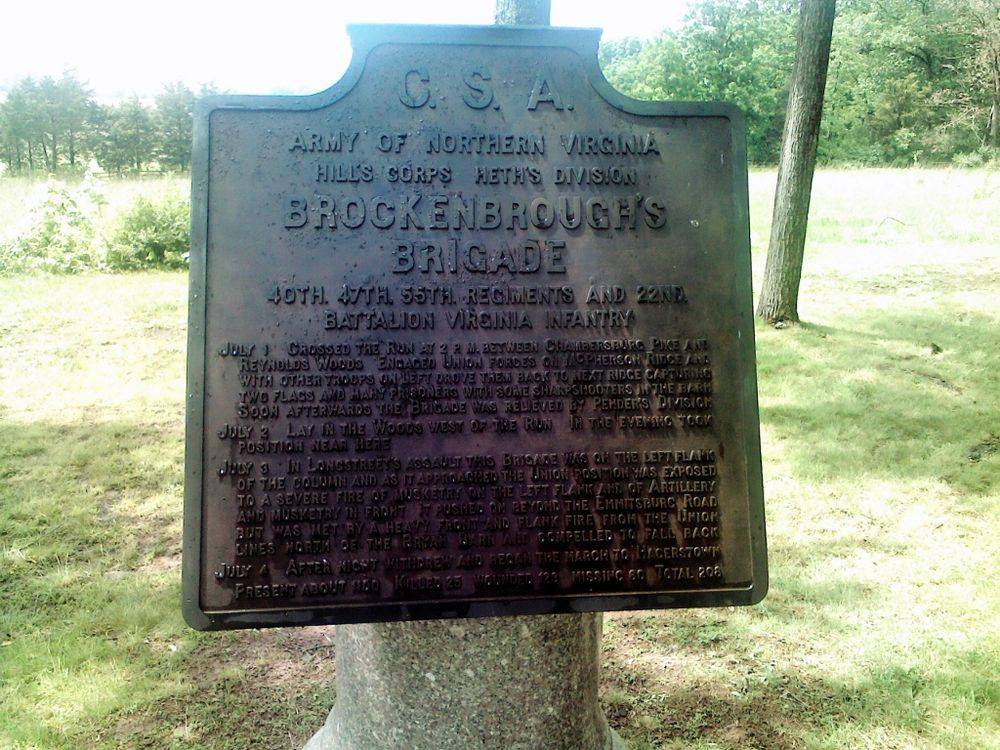 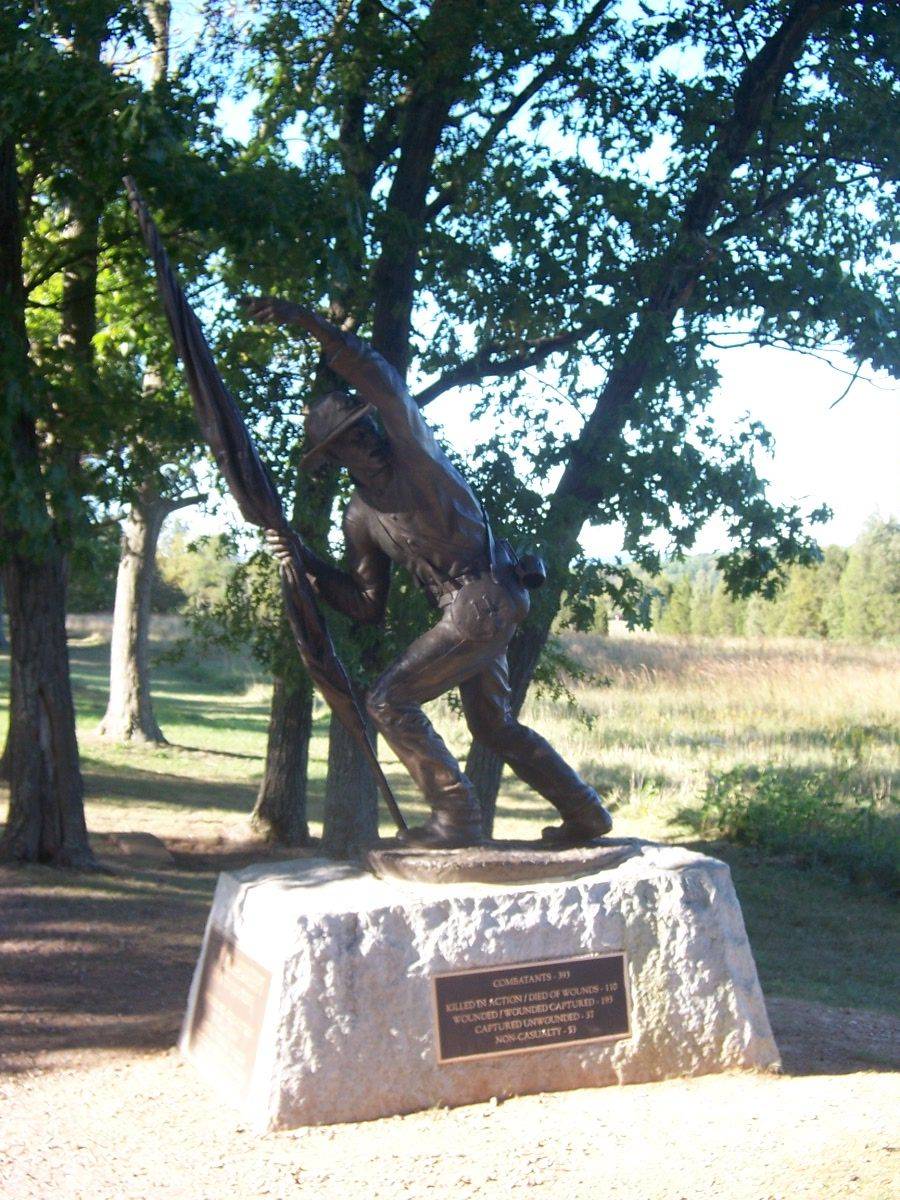 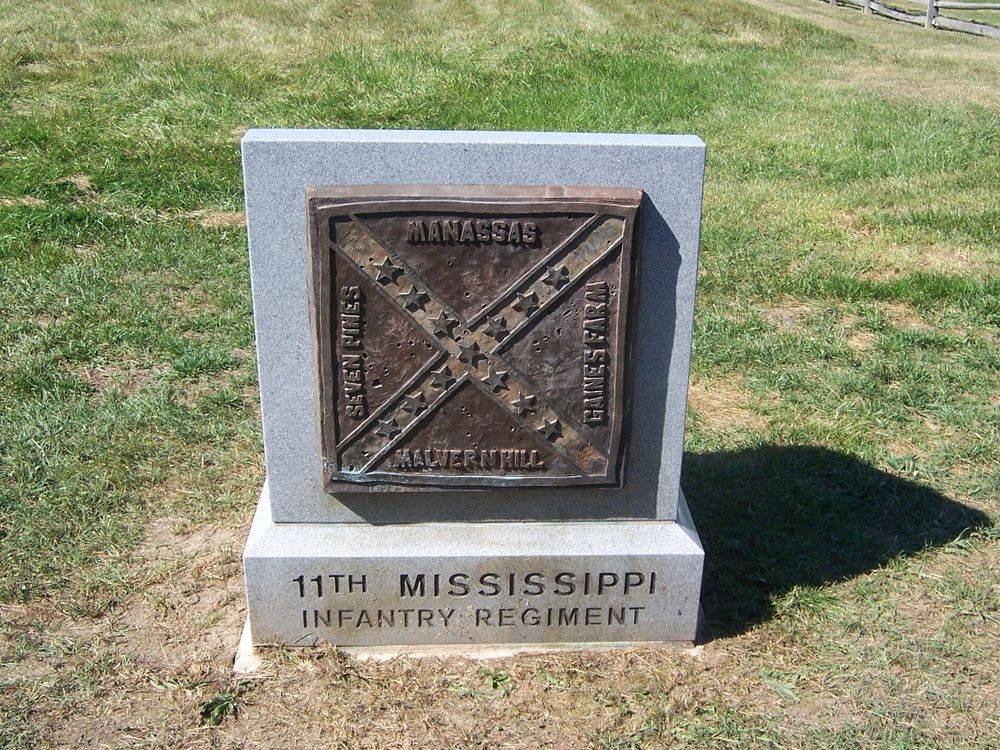 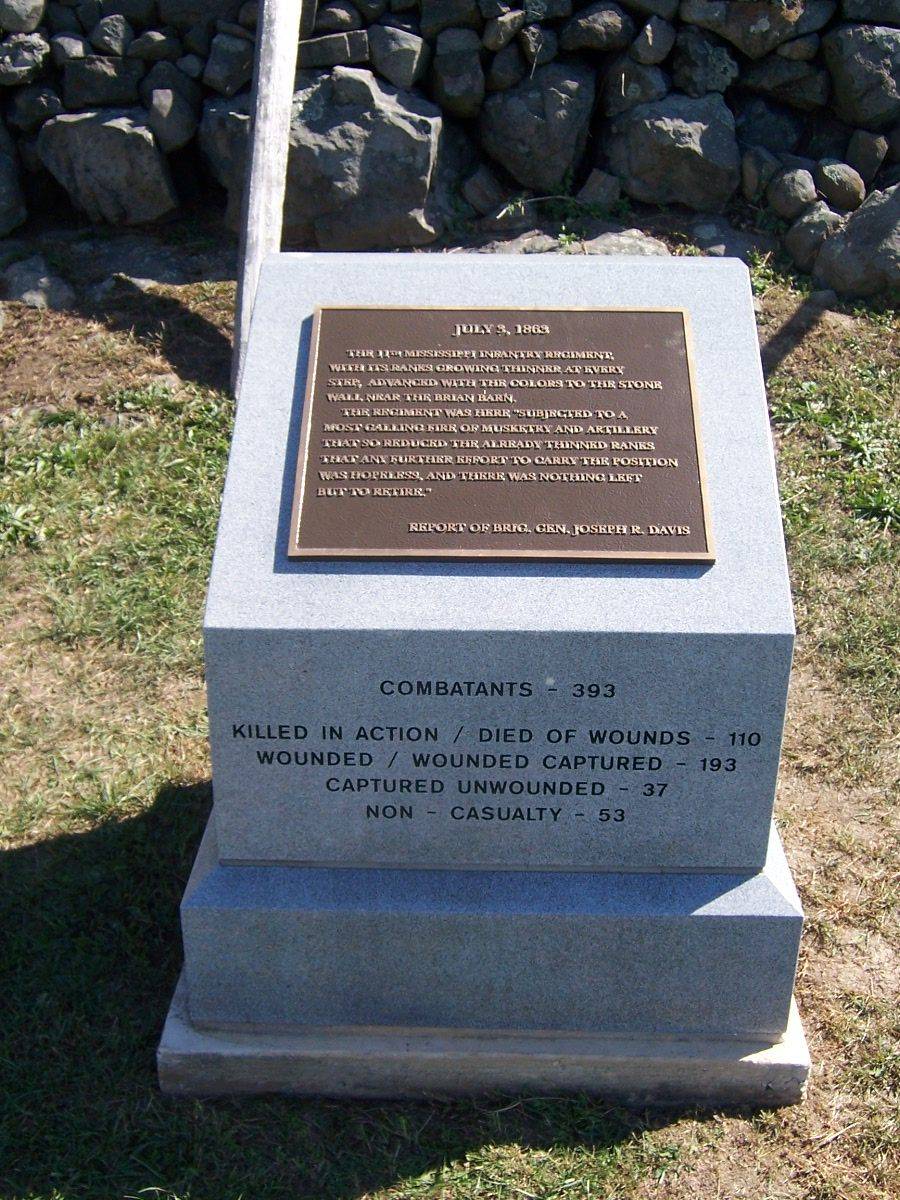 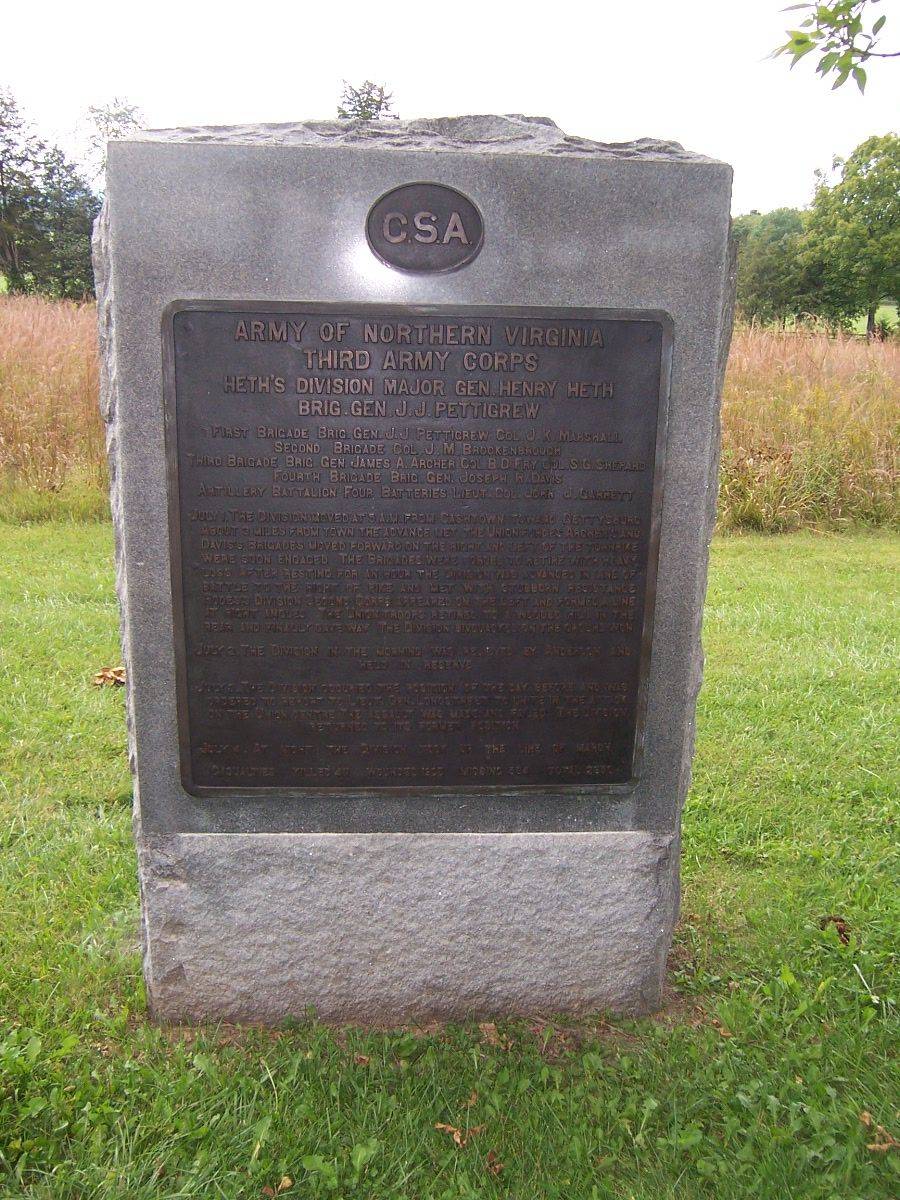 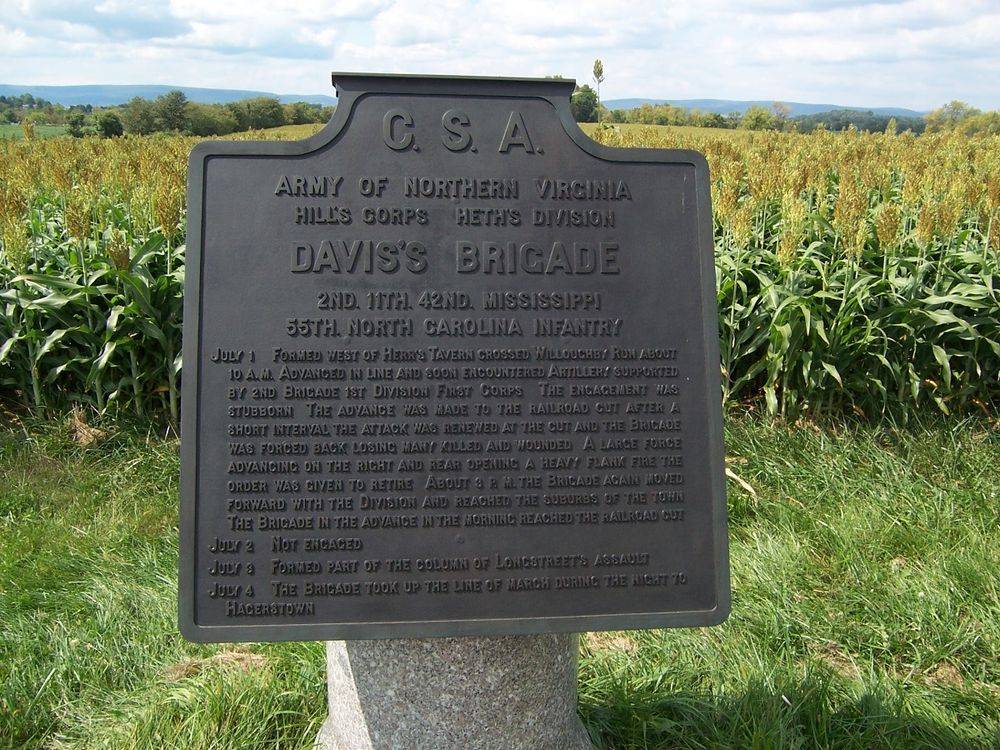 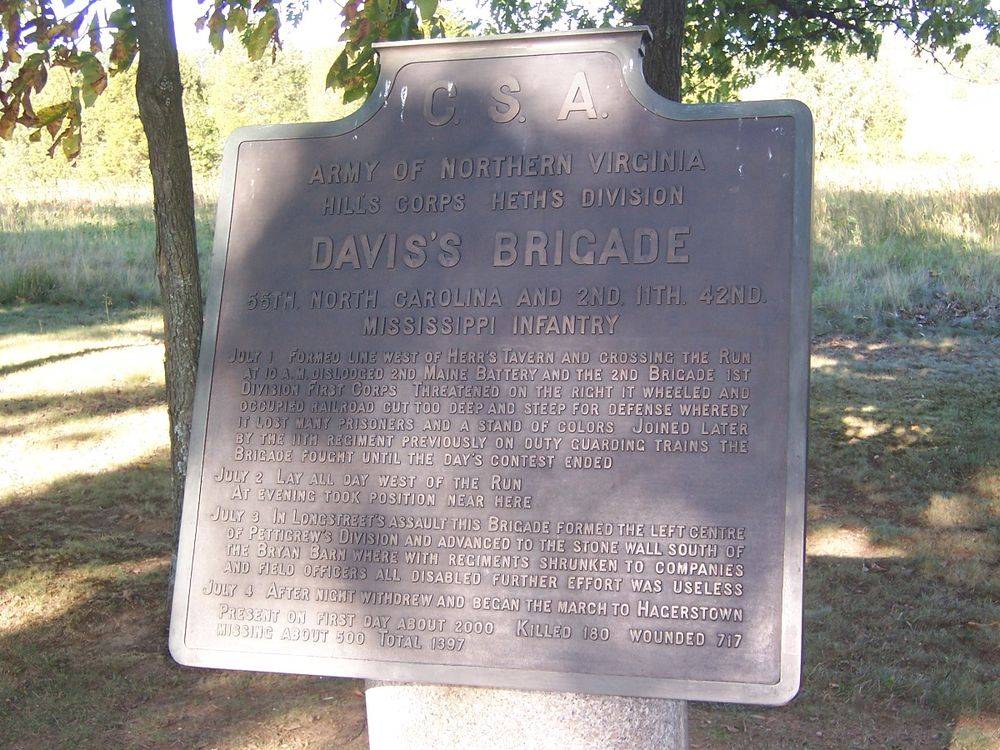 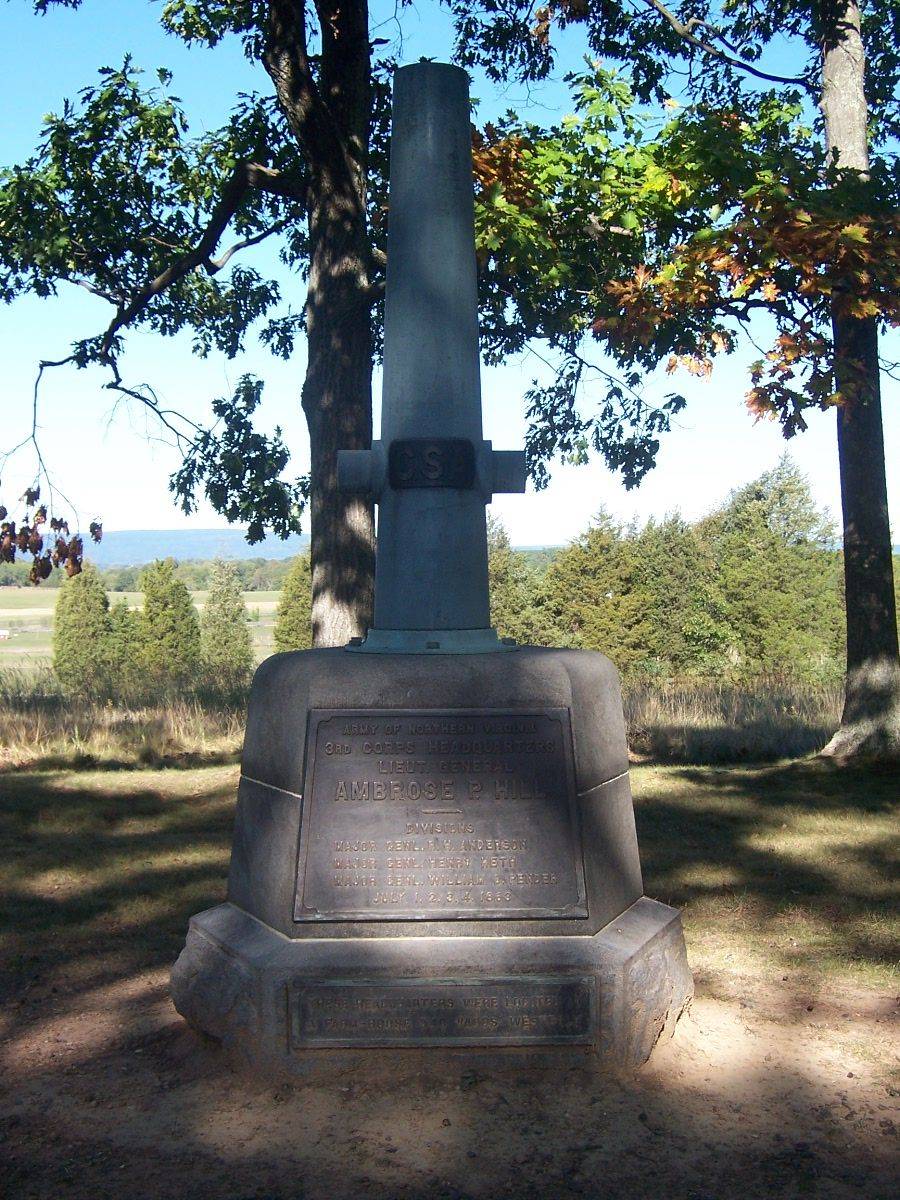 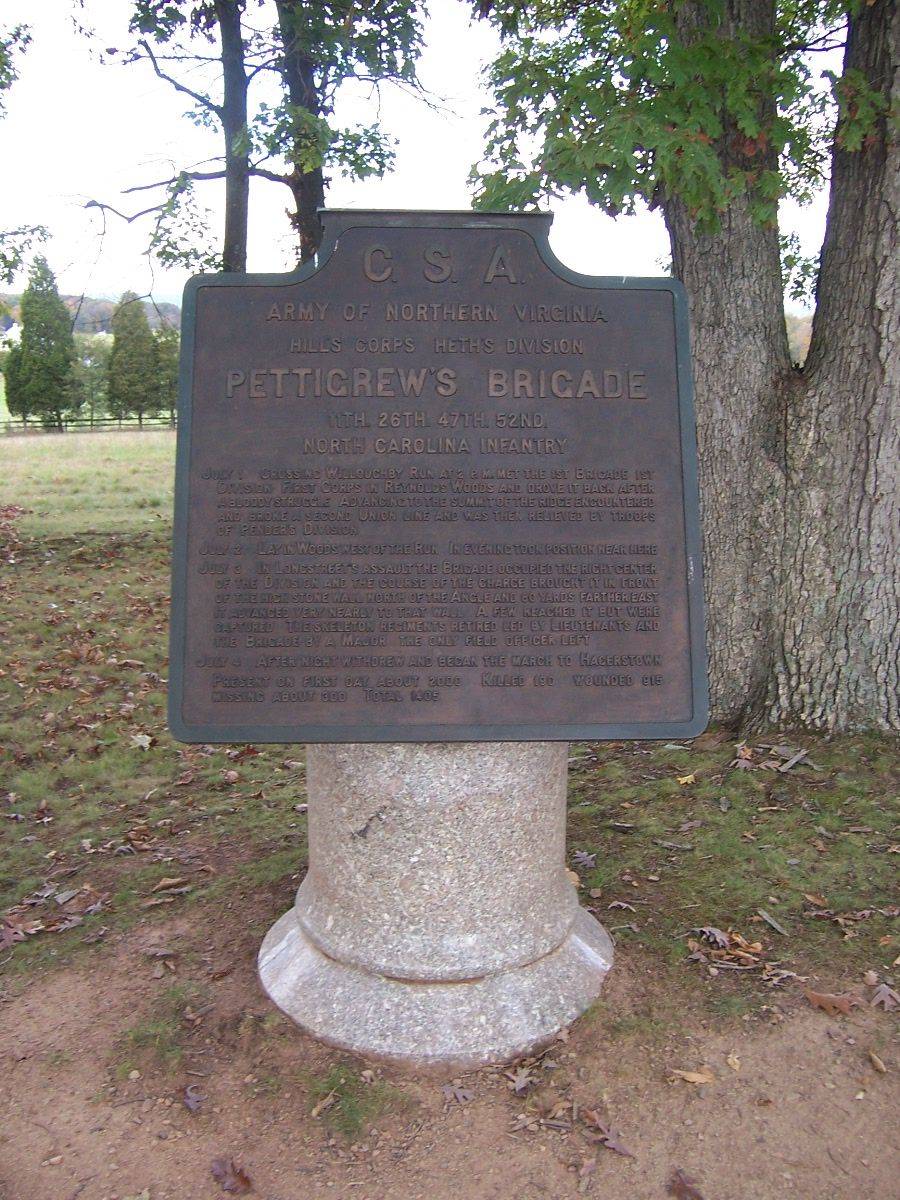 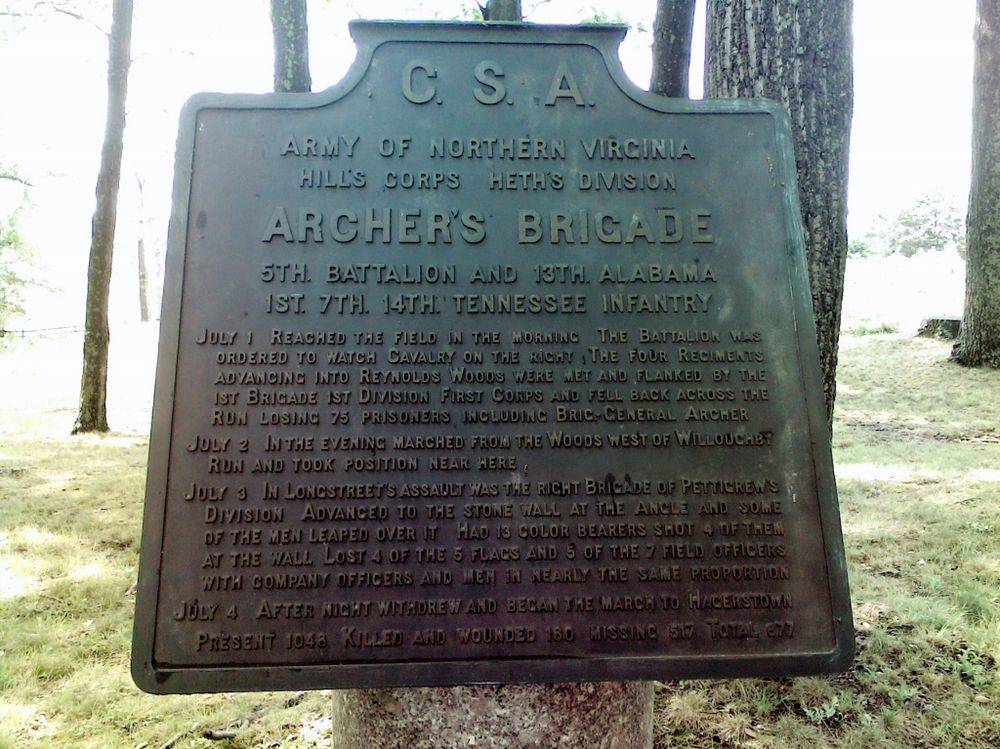 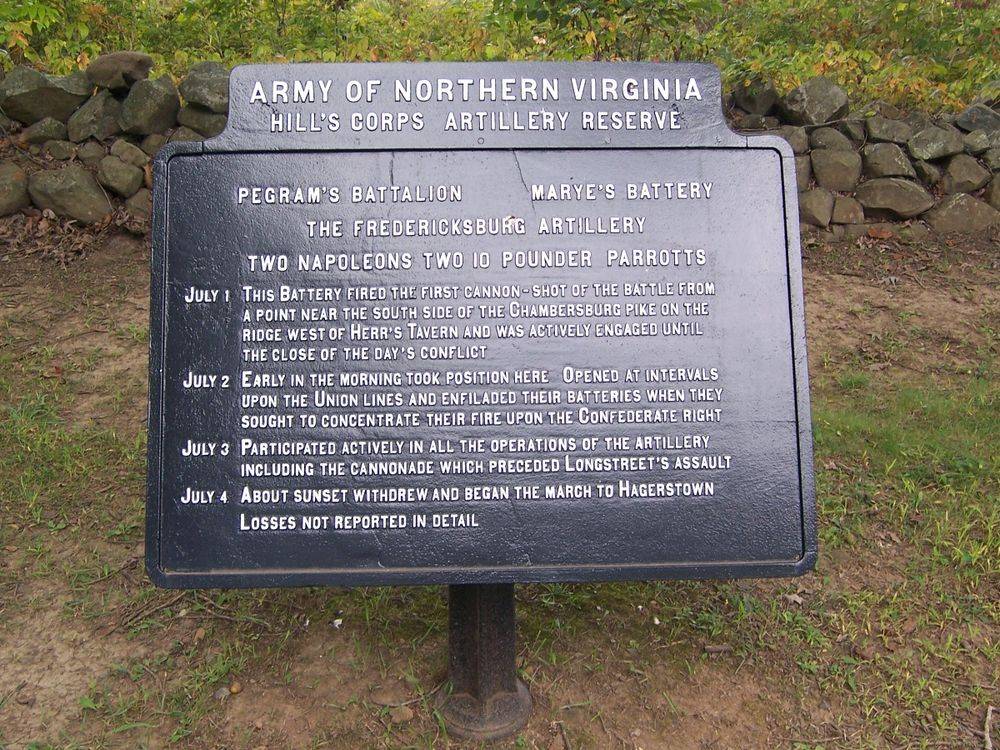 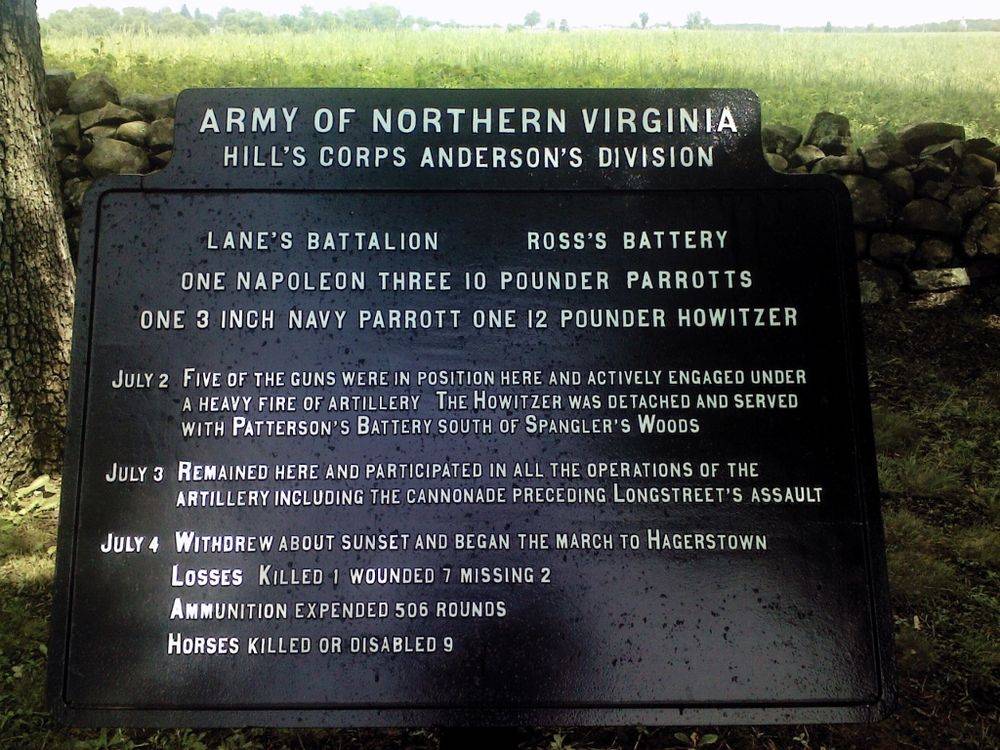 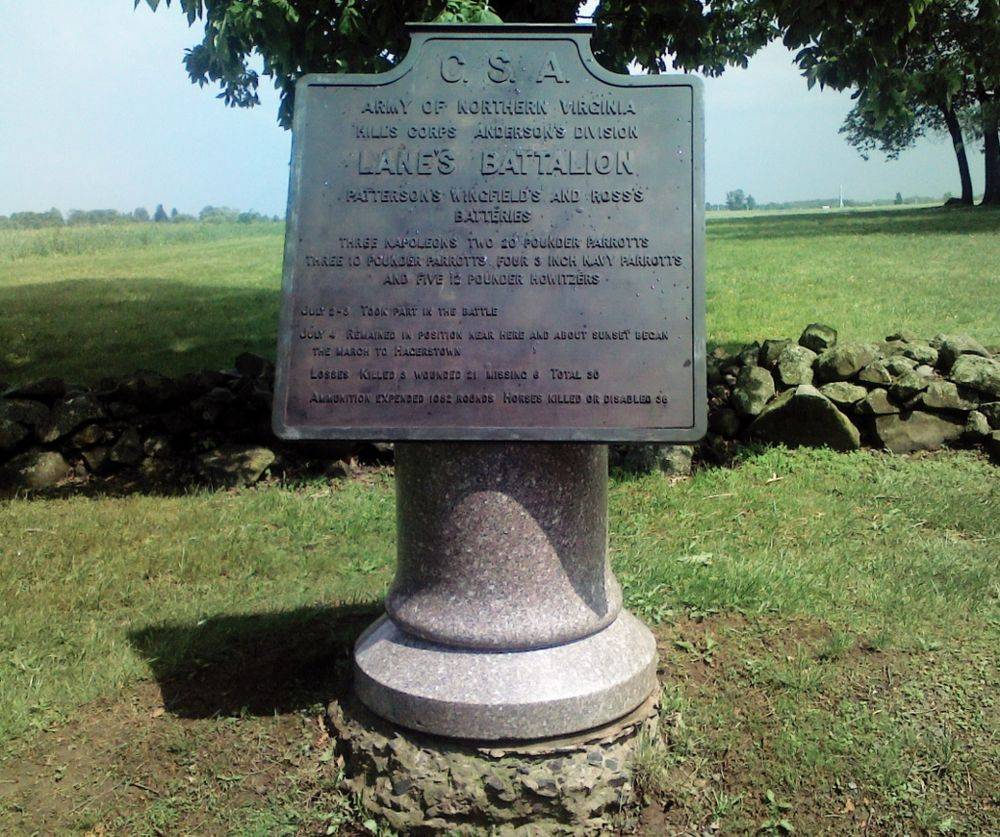 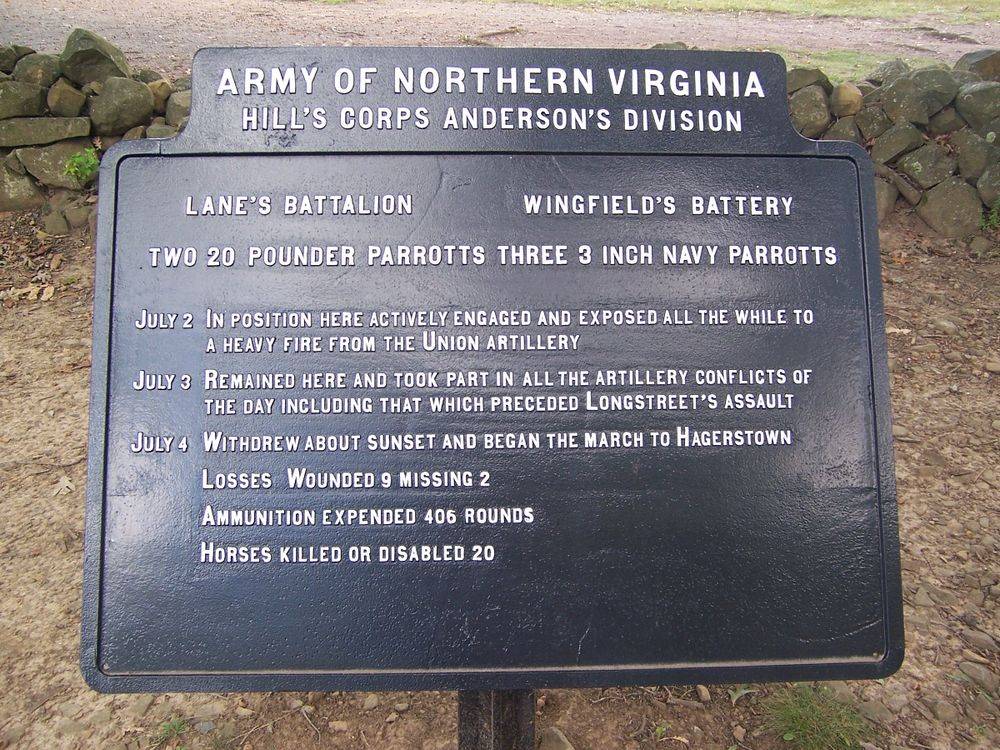 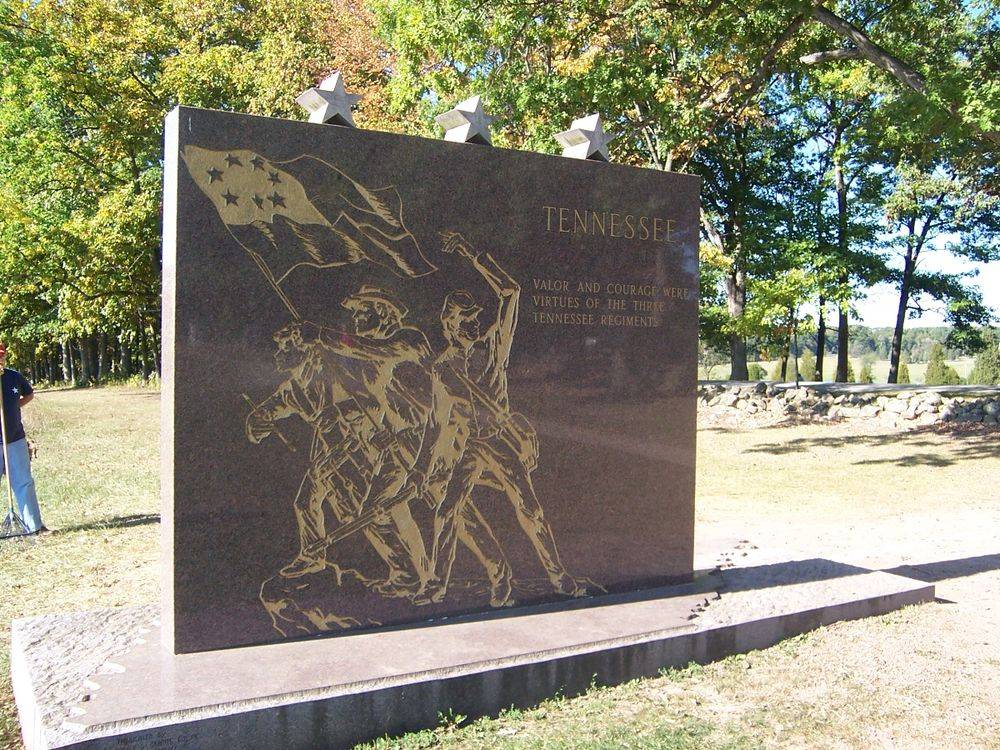 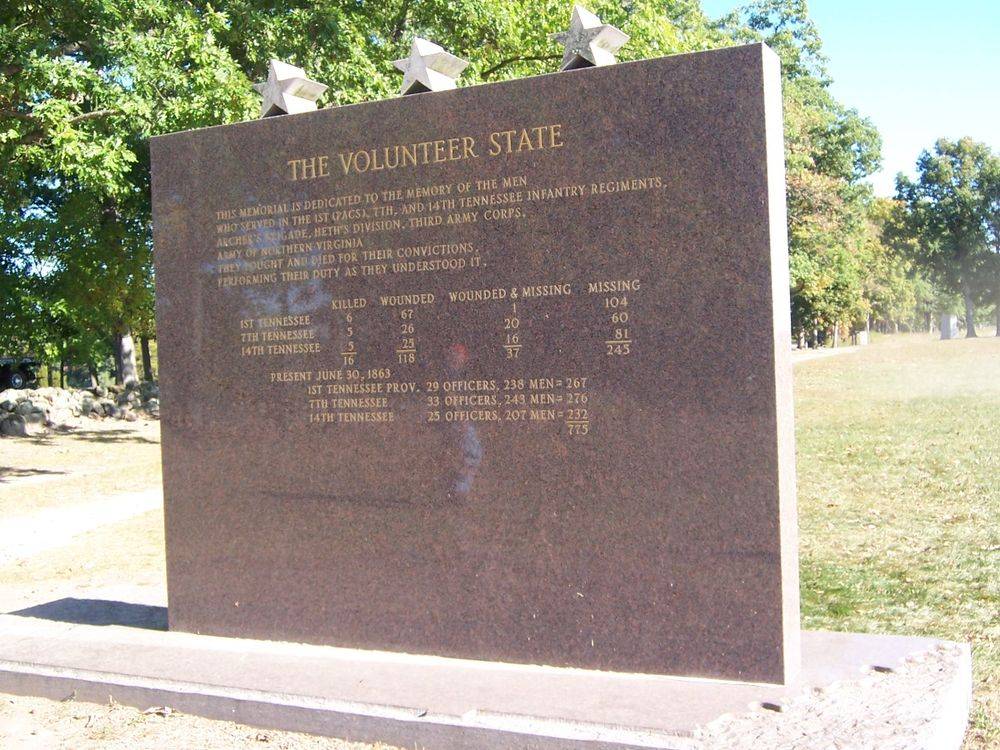 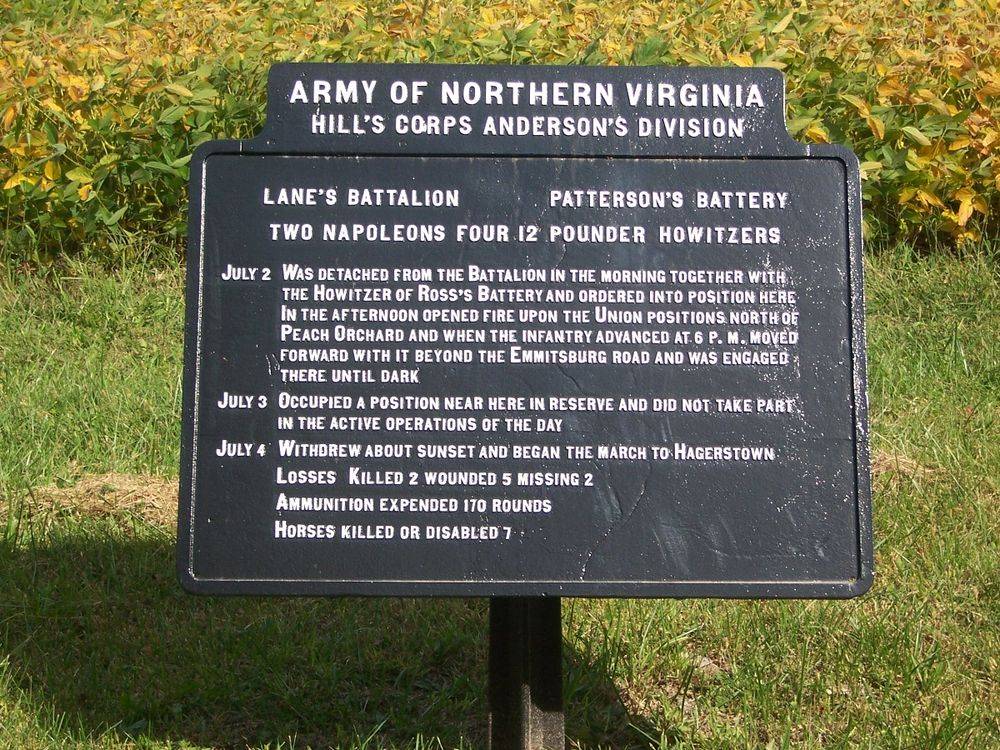 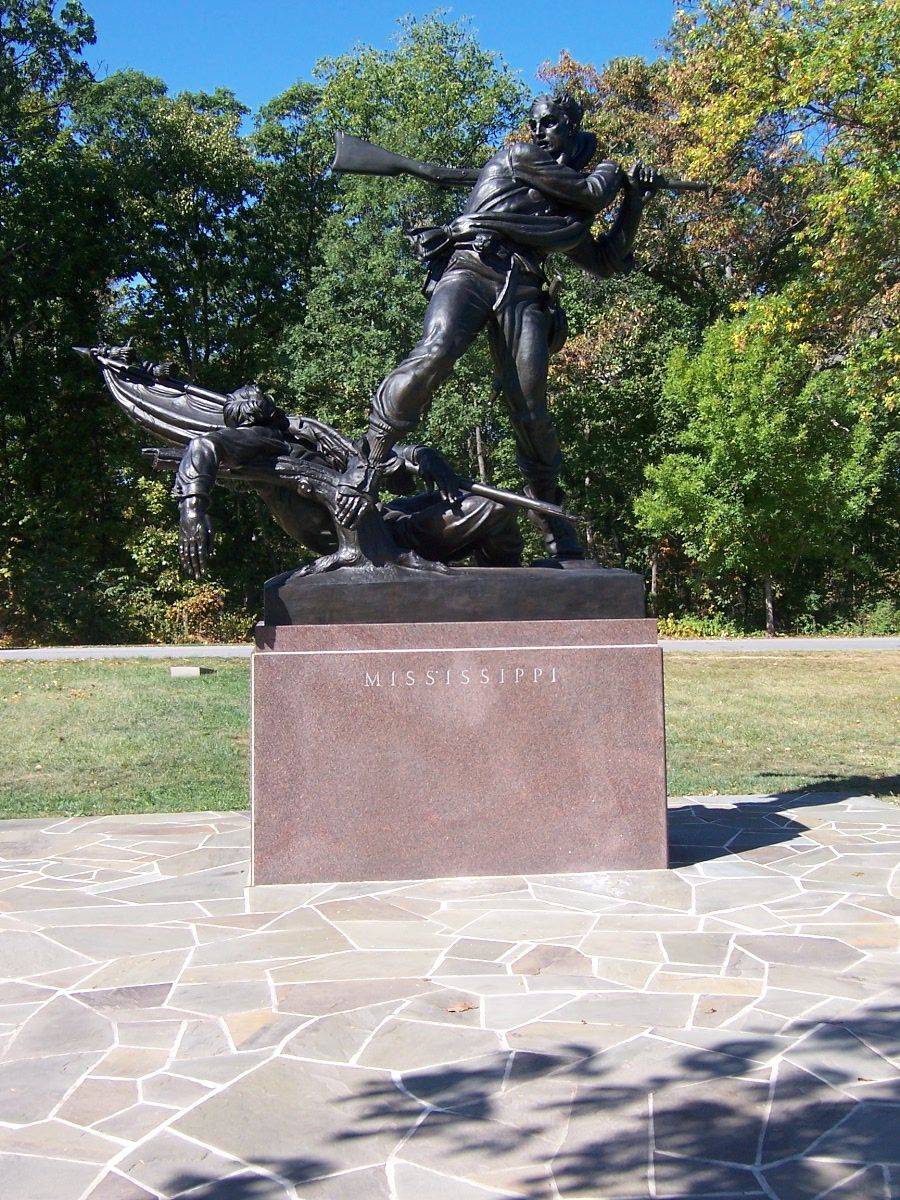 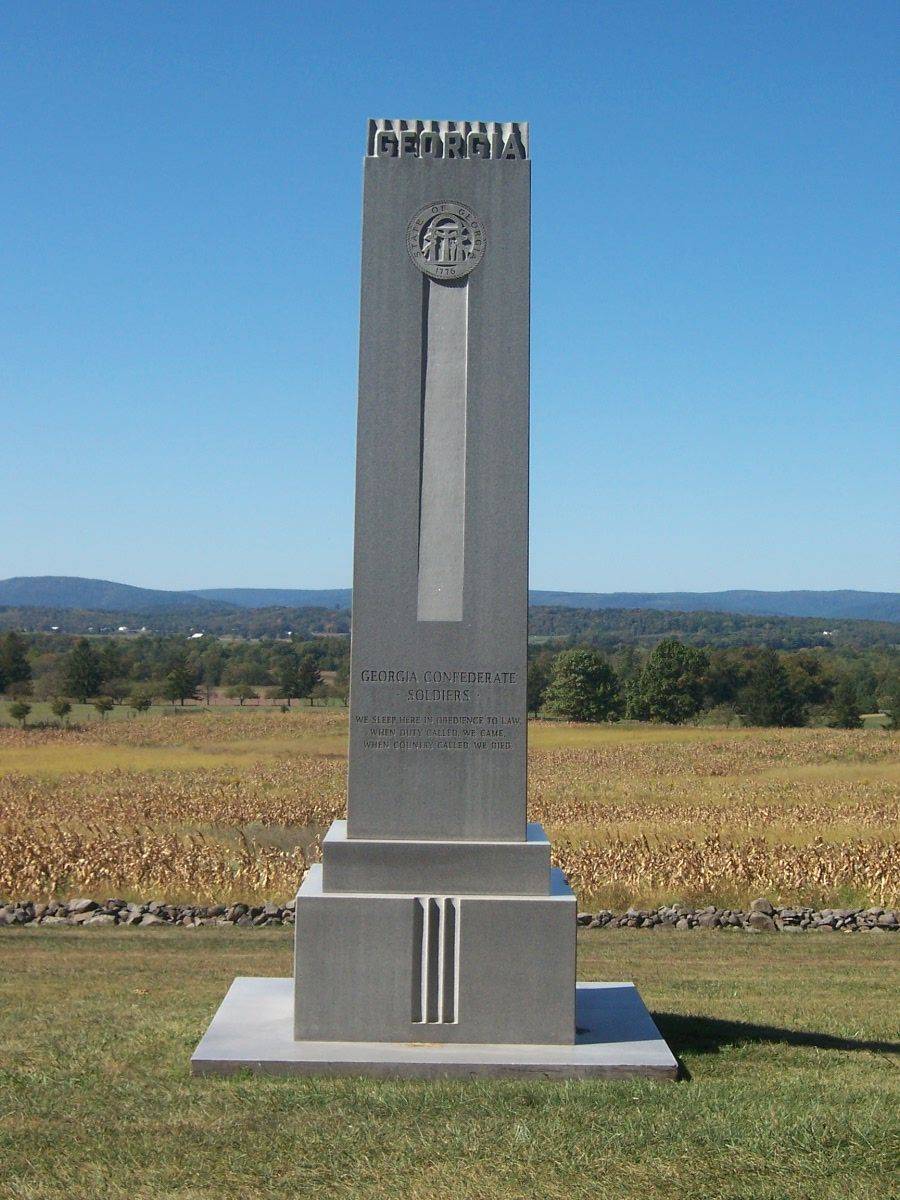 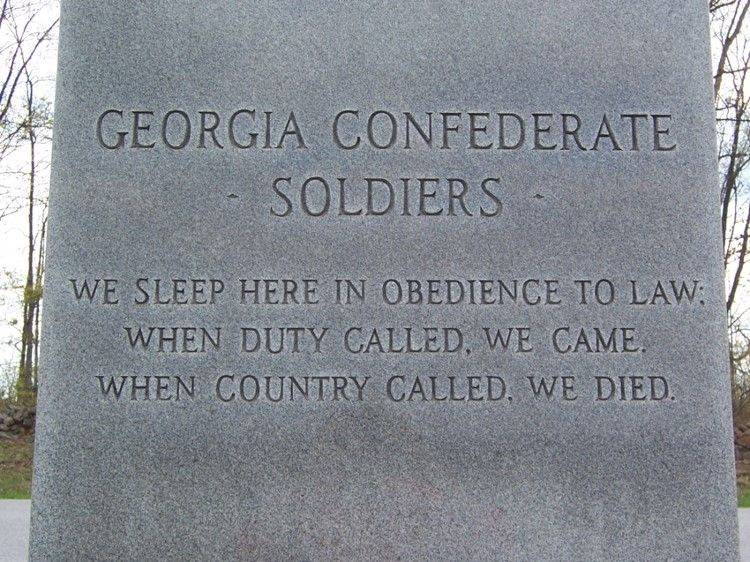